Come and visit us

Walking into history.
Casamassella, a hamlet of Uggiano La Chiesa, is the most eastern village in Italy, not on the coast, between Giurdignano and Otranto, which is just four kilometers far. Porto Badisco is at 6 km and Lecce at 45.

You are in an area rich in prehistoric remains, from the largest in Europe megalithic garden, with menhirs, like that of San Giovanni Malcantone, on the road that leads from the Chapel of the Santi Medici to Cerfignano: rooted in the rock and astronomically oriented. In nearby Giurdignano there are plenty of mystery stones that refer to the Bronze Age, more than twenty of dolmens and menhirs; and in Minervino di Lecce Li Scusi it is the biggest dolmen of Salento.

Around you a succession of rock and crypts settlements such as the Church of San Solomo, later dedicated to Sant’Elena, excavated in the rock. Underground you find many hypogeums oil mills, where in the past, the olive oil, the green gold of Salento, was produced. Of great beauty, the Mulino a Vento (the windmill) on the ancient route that connected the town of Cerfignano to Otranto. It dates back to 1688 and is large, with a central circular space and various rooms all around: there are presses, tanks, blocks of stone and a millstone.

The nearby Valle dell’Idro in Otranto reveals many traces of the past: you can see ancient dovecotes, megalithic walls, “laure” where the Basilian monks lived and prayed. Here there are several crypts like that of Sant’Angelo and Monte Lauro Vecchio and even the aqueduct of Carlo Magno, with underground source. In the Valle delle Memorie, you find yourselves in a truly spectacular location: the dovecote of Torre Pinta with a cross-shaped crypt and all around the small cells of the monks.

From there you can quickly reach the Bay of Orte, the red lake of bauxite and the breathtaking panorama of point Palascìa, with the most eastern lighthouse in Italy: a not to be missed experience being there at sunrise.

How to reach us

By car:
Take the highway A14 until the exit Bari Nord and continue on the Tangenziale Bari towards Brindisi – Lecce. A few kilometers from the arrival in Lecce, take the Tangenziale Ovest, direction Gallipoli – Maglie- Santa Maria di Leuca. Leave the Tangenziale at the exit for Maglie and continue south on the highway, exiting at Otranto. Take the S.S. 16 until the exit for Giurdignano located 6 km from the city of Otranto. Pass the town of Giurdignano following signs for Uggiano La Chiesa – Casamassella. After about 1 Km, reached Casamassella square, take the road to Uggiano: La Filanda is at number 27.

By airplane:
Brindisi airport is about 90 km, and is connected to all major Italian and European cities. Bus connections to the cities of Brindisi and Lecce are available. It is possible to arrange a shuttle service on request to reach La Filanda. 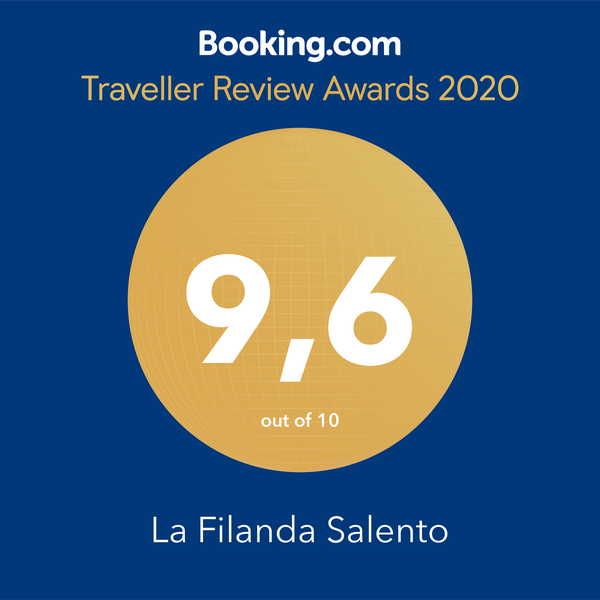 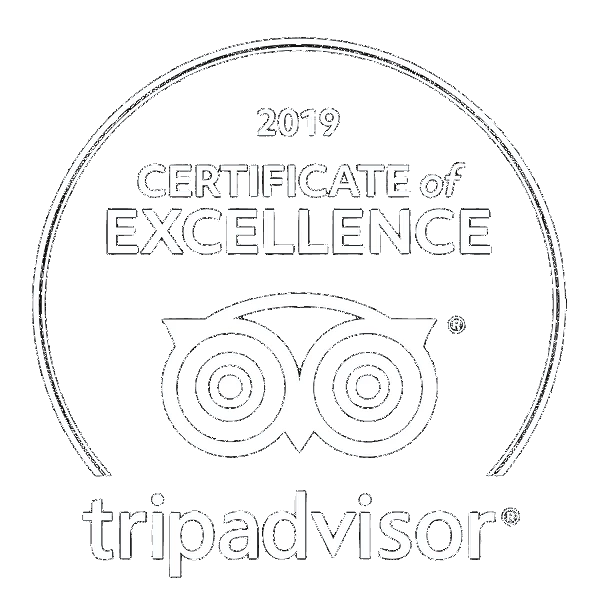