Are you curious to know why our exclusive historic residence near Otranto is called La Filanda?

It is easy to guess, but it’s interesting to hear Roberto Campa, who tells stories and anecdotes. Did you know that mulberry was among the crops most widespread in Salento, along with grapes and olives? At the beginning of the Twentieth century, there were trees, at the Botanical Garden of Lecce, even older than the valonia oaks, which means they were almost a thousand years old. The breeding of silkworms was so important to the agricultural economy of the past, that in all elementary schools of Salento there was a section devoted to sericulture and silk. At Casamassella it was the Marquis Antonio De Viti De Marco (1858 – 1943) to implant it at the end of the ‘800. A really incredible character: not only he was a great economist, one of the leading figures on the national scene, but also a landowner and very active farmer, who administered his holdings in Salento with cutting-edge methods.

La Filanda was active until 1924. Then, after the death of his brother Cesare, the Marquis Antonio, who has since left the Chair at the University of Rome to avoid swearing allegiance to the Fascist regime, he retired from public life and became exclusively an agriculture entrepreneur: he devoted himself to his estates in Cellino San Marco and Casamassella, transformed the mulberry plantations into vineyards and eliminated the silkworm from the production cycle of its lands. 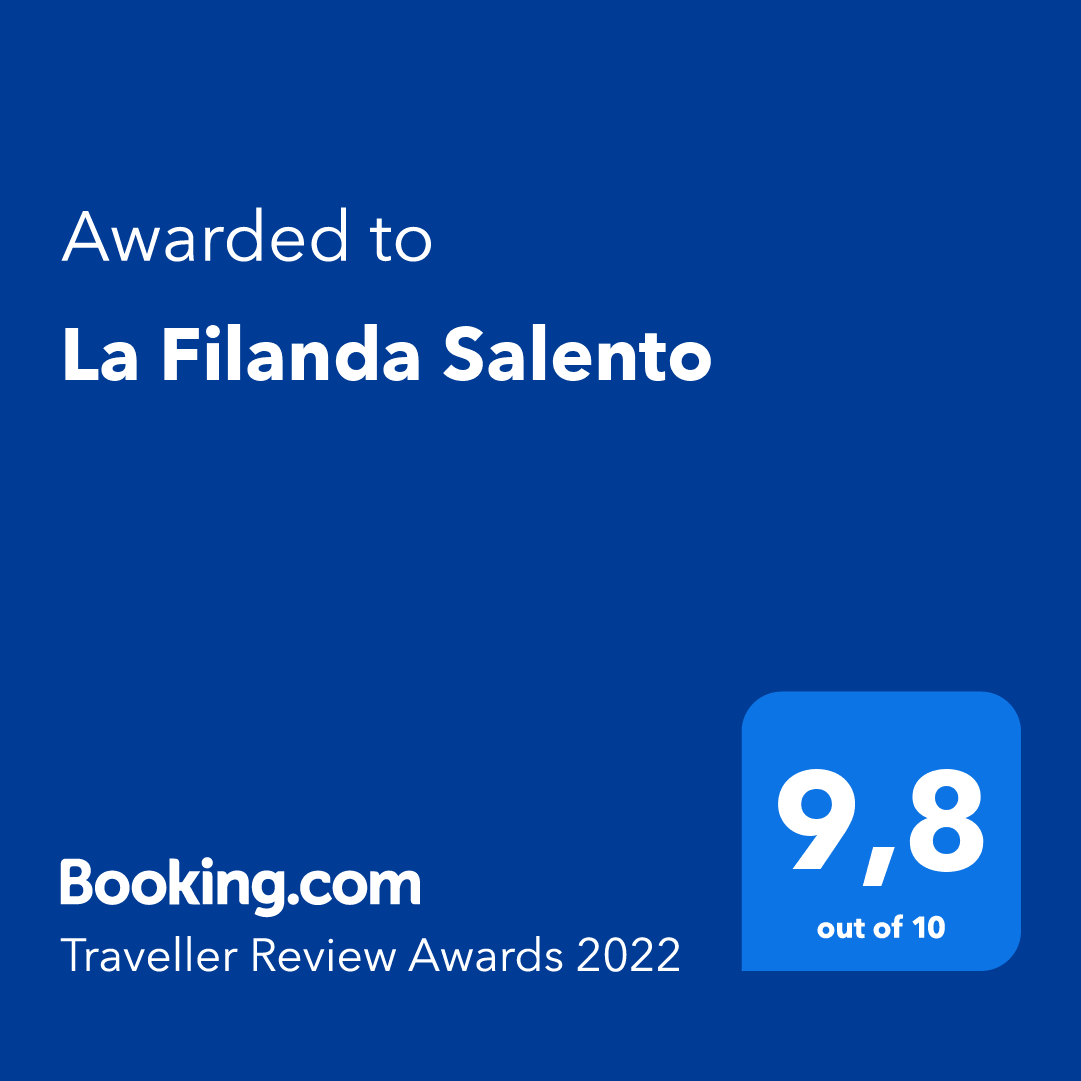 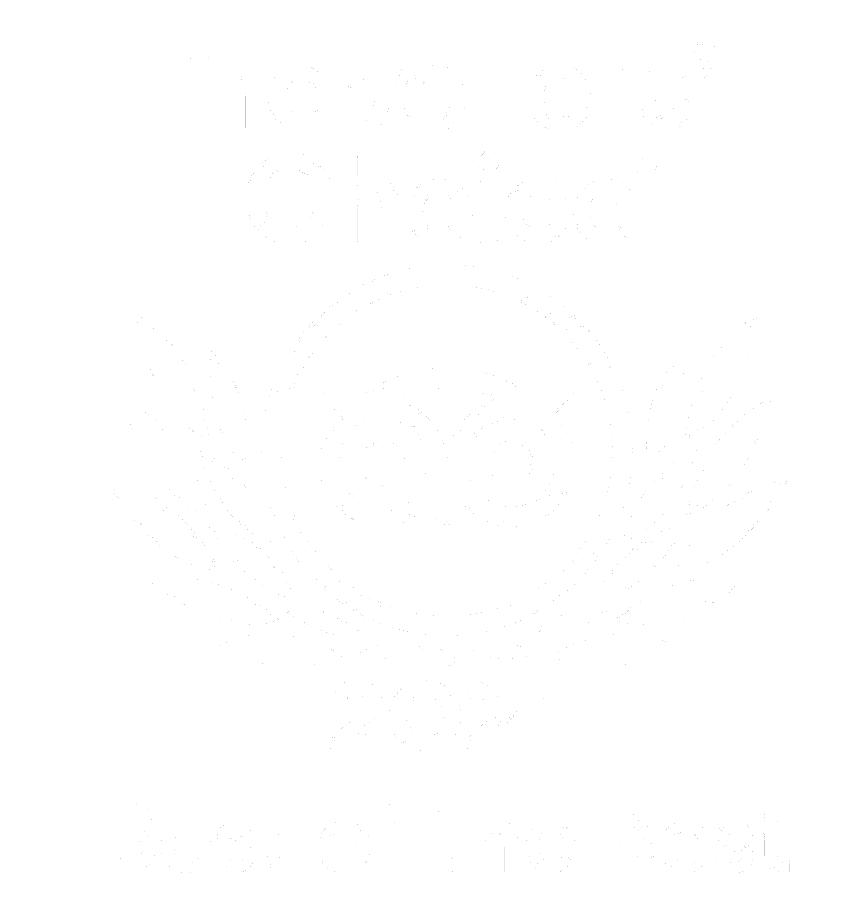